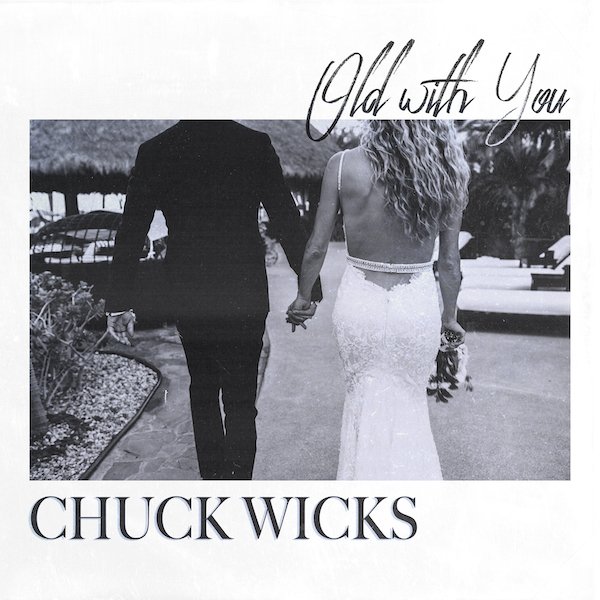 NEW SINGLE: OLD WITH YOU 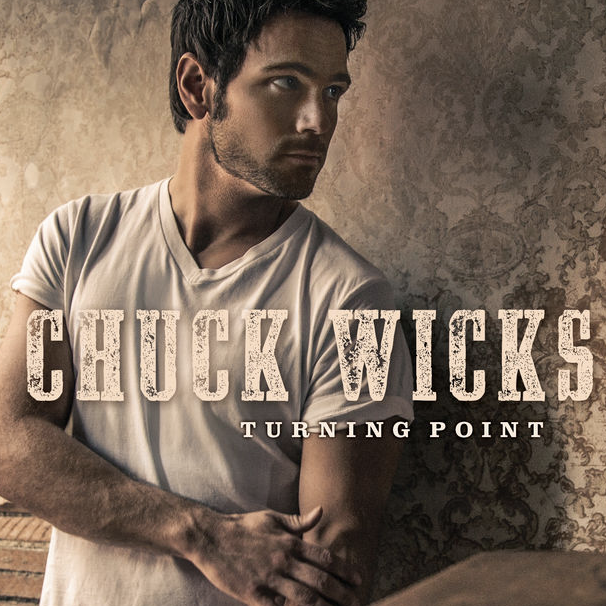 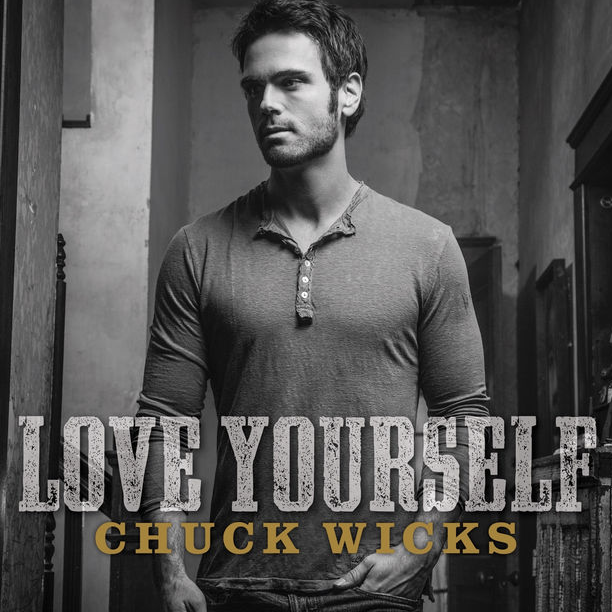 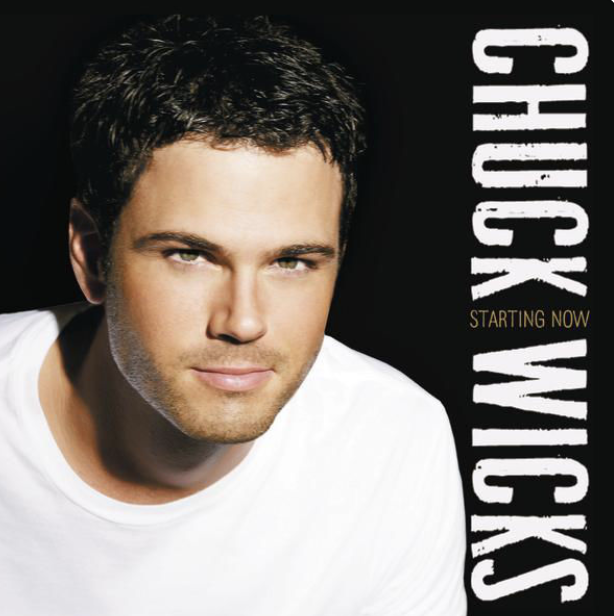 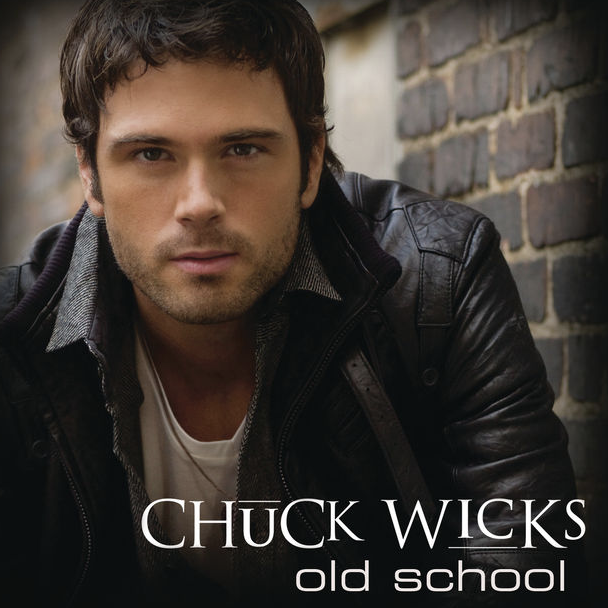 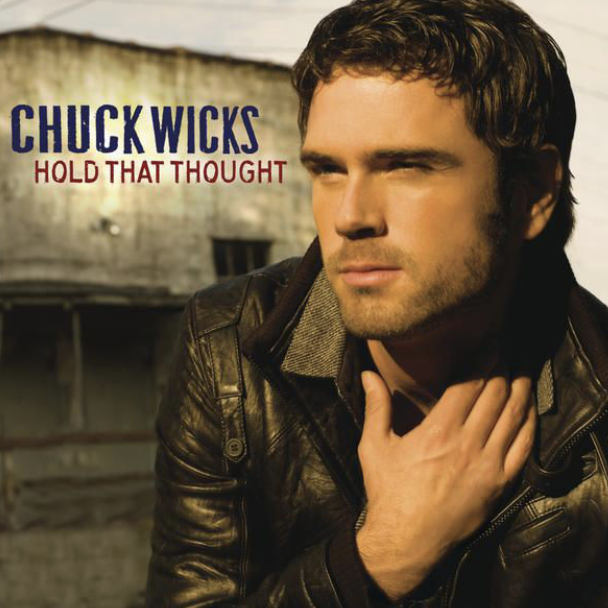 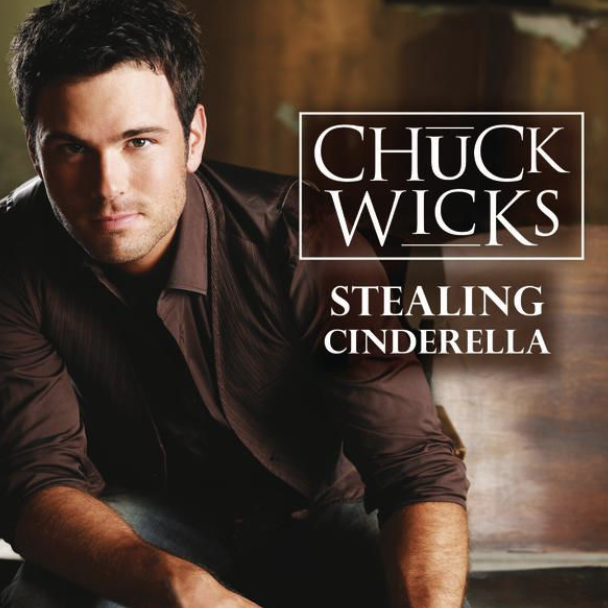 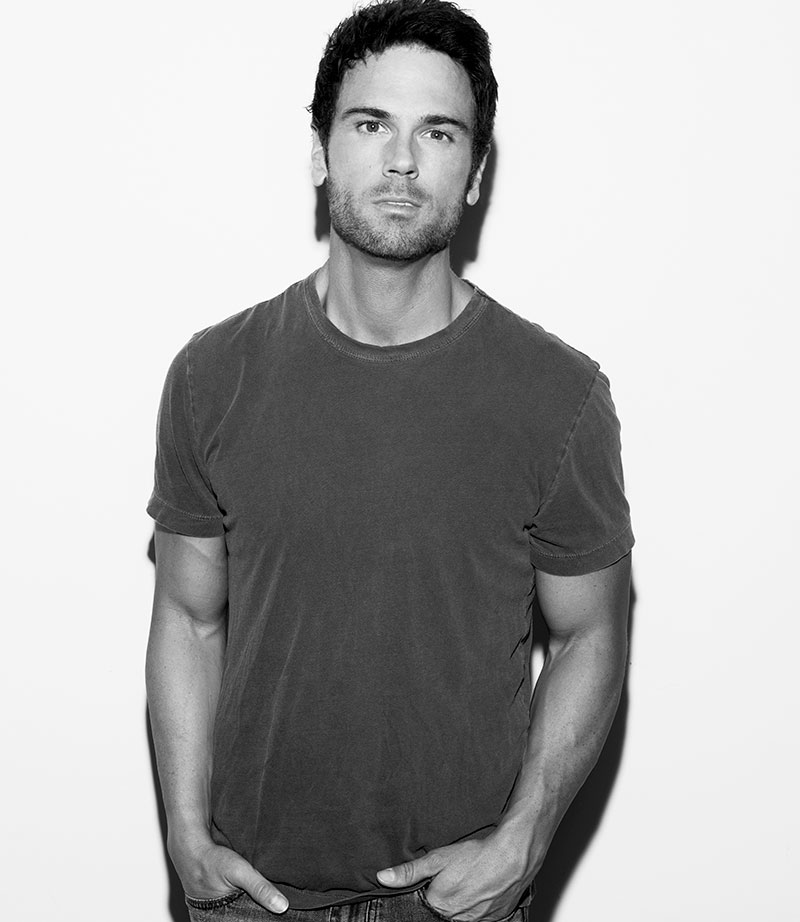 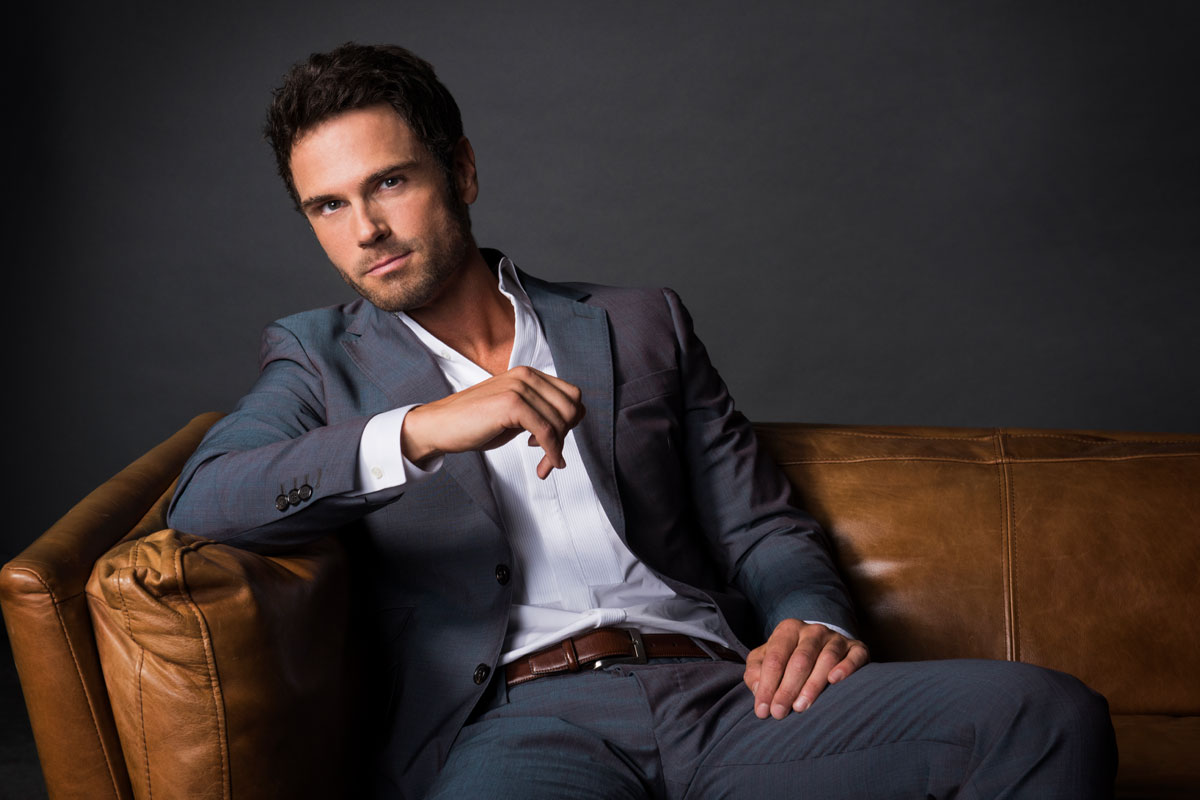